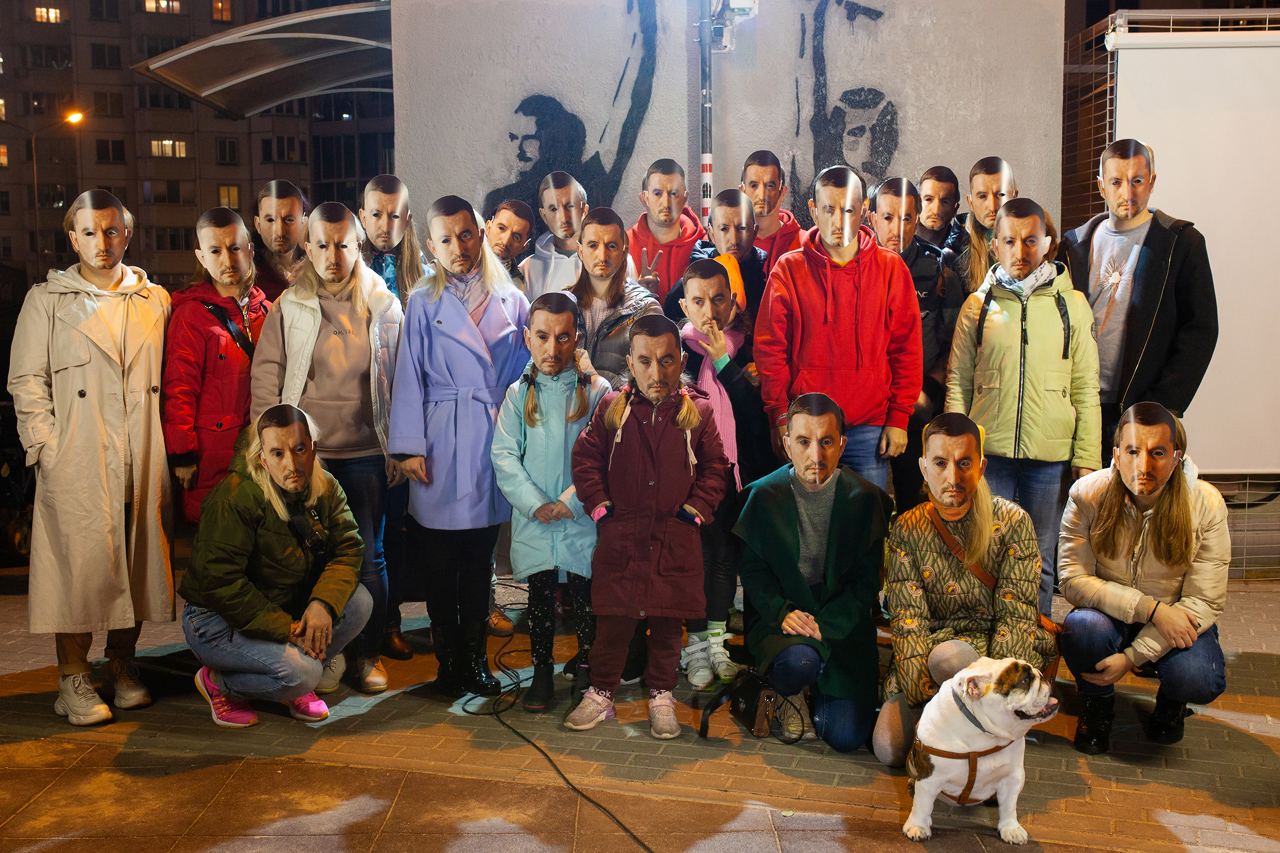 A PARTISAN WHO CARES – BELARUSIAN PROTESTS A YEAR LATER

“The rallies against the rigged elections in Belarus were record breaking not only because of their scale in which the protestors were determined to overthrow the regime, but also the creative strategies employed to express dissent. However, after the crackdown and harsh repressions resulting in 967 political prisoners, the protesters were forced to adopt new formats. These moments of dissent had to become invisible in order to not be detected. For Belarusian partisans, however, such strategies are far from being new.” 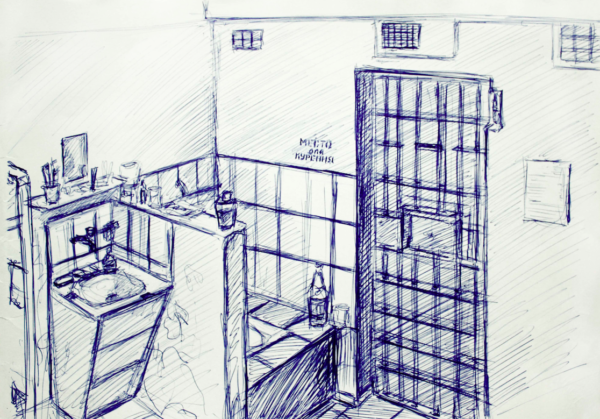 Nadezhda Sayapina is now free and safe, but many cultural workers – as well as hundreds of other citizens of the Republic of Belarus – remain in prison cells or will get there in the future. We publish this open letter with a video message from Nadezhda alongside with the extensive list of signatures to once again express our solidarity and support.

This site uses functional cookies and external scripts to improve your experience.

NOTE: These settings will only apply to the browser and device you are currently using.

This site uses functional cookies and external scripts to improve your experience.